Energy from a Wind Park in Turkey

“In Izmir, Turkey, myclimate supports the construction of a large wind farm. The 17 wind turbines deliver clean power to more than 300,000 people. 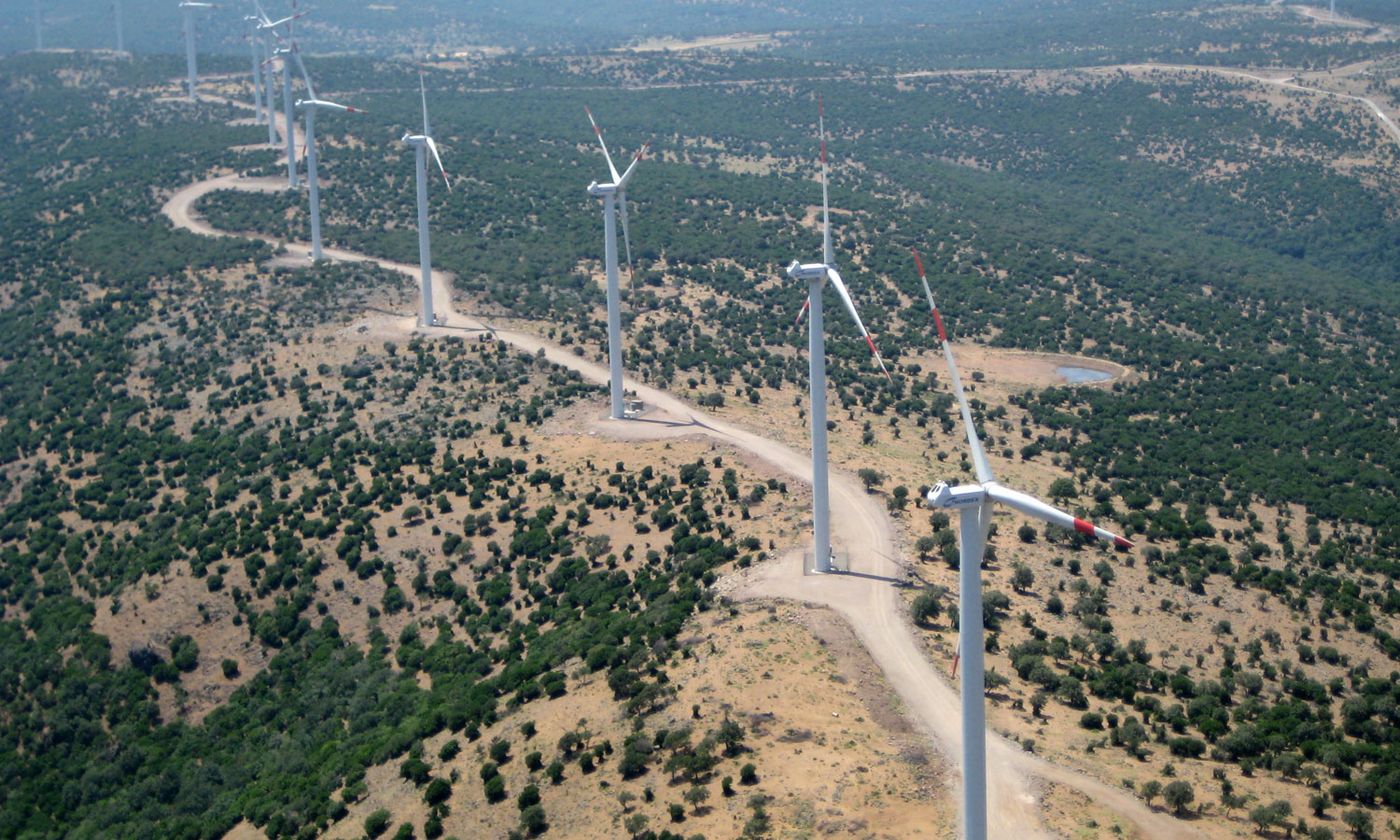 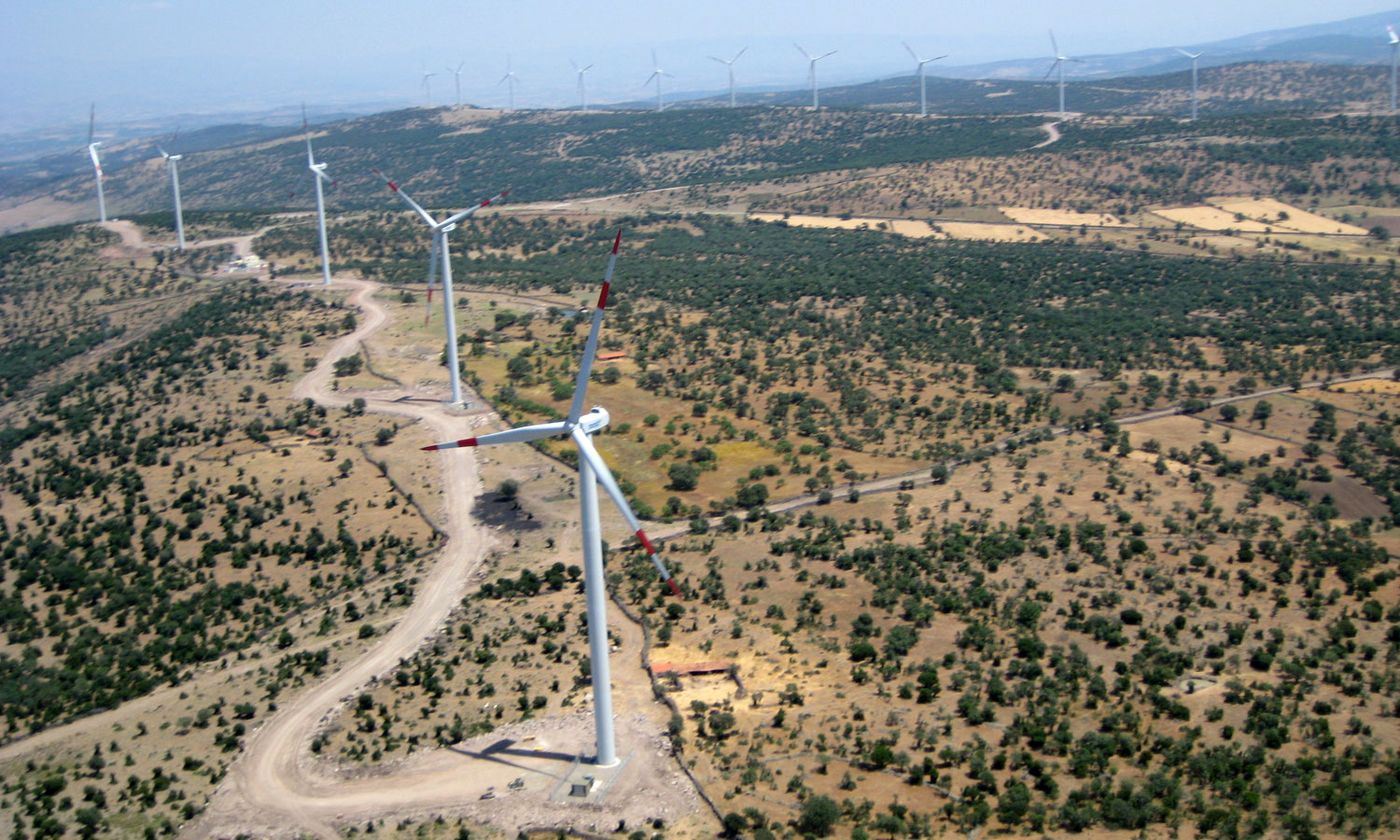 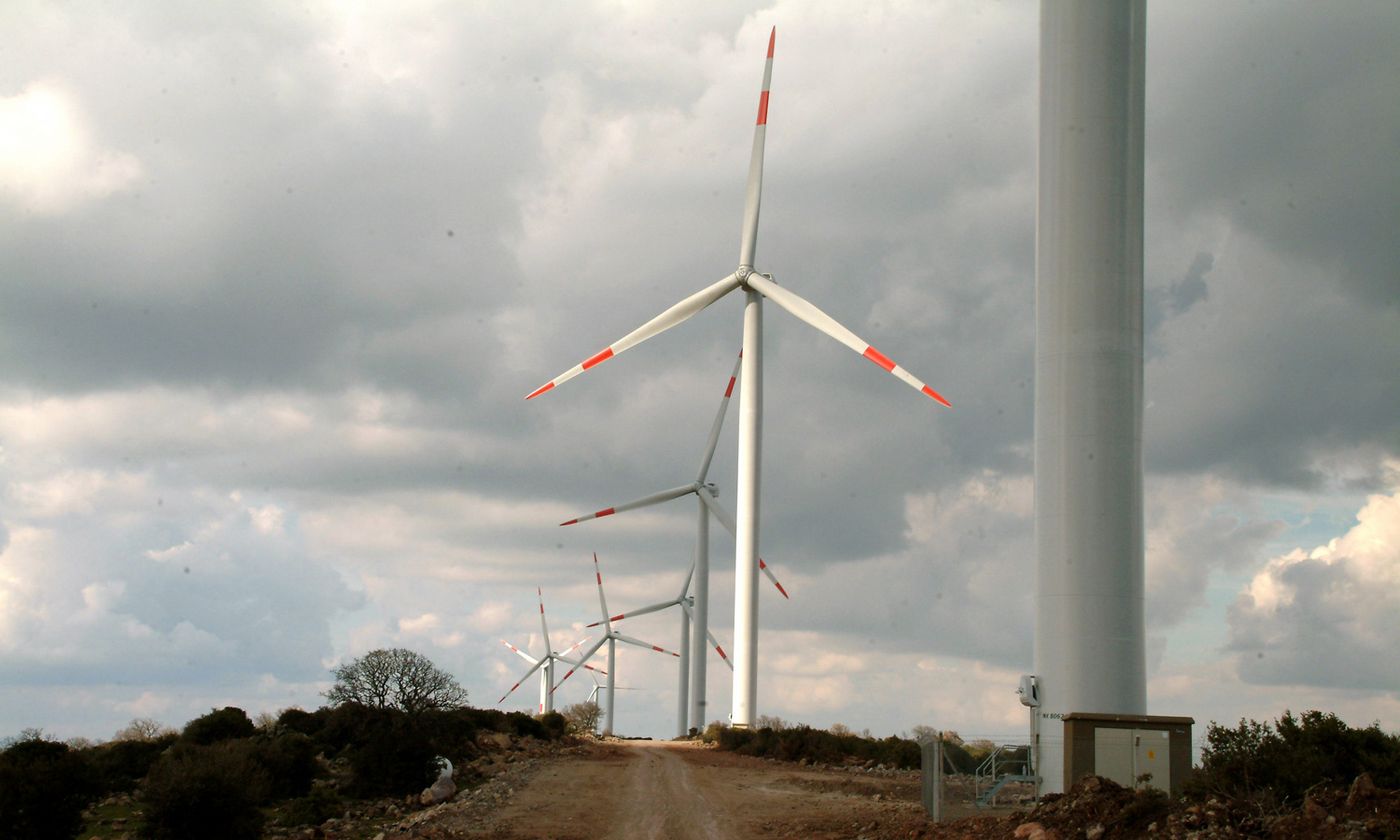 Yuntdag WPP consists of 17 Nordex N90 turbines, each with 2.5 MW output, 90 m diameter and a hub height of 80 m. The plant is connected to a sub-​station via an underground 34.5 kV cable, where the voltage is transformed to 154 kV, and the power fed into the national power grid.

The license for the 42.5 MW wind power plant in Yuntdag was issued to Innores by EPDK in June 2004. The 17 turbines have been in operation since the spring of 2008 and produce 160,800 mWh of electric power annually. This is enough to supply more than 300,000 people with renewable energy.

In Turkey, 75 percent of the power is produced with fossil fuels. The wind plants, however, produce clean and renewable power and help reduce the energy deficit in Turkey in an environmentally friendly way. In this way, the construction of additional thermal power plants can be prevented. Annually, the project can save 100,000 tonnes of CO₂ emissions”.

Meet the startup shaking up the sustainable finance market.