Siemens Energy has been awarded its first project in the United States for offshore grid connectivity. The business will offer the high-voltage direct current (HVDC) transmission system that will transmit green energy from Sunrise Wind, New York’s first utility-scale offshore wind farm, to the mainland in collaboration with Aker Solutions. It is the first offshore wind project in the United States to employ HVDC technology. A joint venture between Danish sustainable energy developer Ørsted and US-based electricity supplier Eversource is developing the roughly 924-megawatt wind farm. Sunrise Wind, located approximately 50 kilometres (30 miles) east of Long Island, will provide green energy to almost 600,000 homes in New York State and help the state fulfil its target of 100 percent clean power by 2040.

“We have connected the offshore grid to the mainland 21 times to date, providing more than 12 gigatonnes of wind electricity to European homes.” “We are thrilled to be able to go on with our very first offshore HVDC grid connection project in the United States,” stated Tim Holt, member of Siemens Energy’s Executive Board. “Carbon-neutrality targets will not be realised unless large-scale renewable energy projects like Sunrise Wind are deployed on a large scale.” There will be many more wind projects like this in the United States, and we are pleased to contribute to the country’s transition to sustainable energy.” 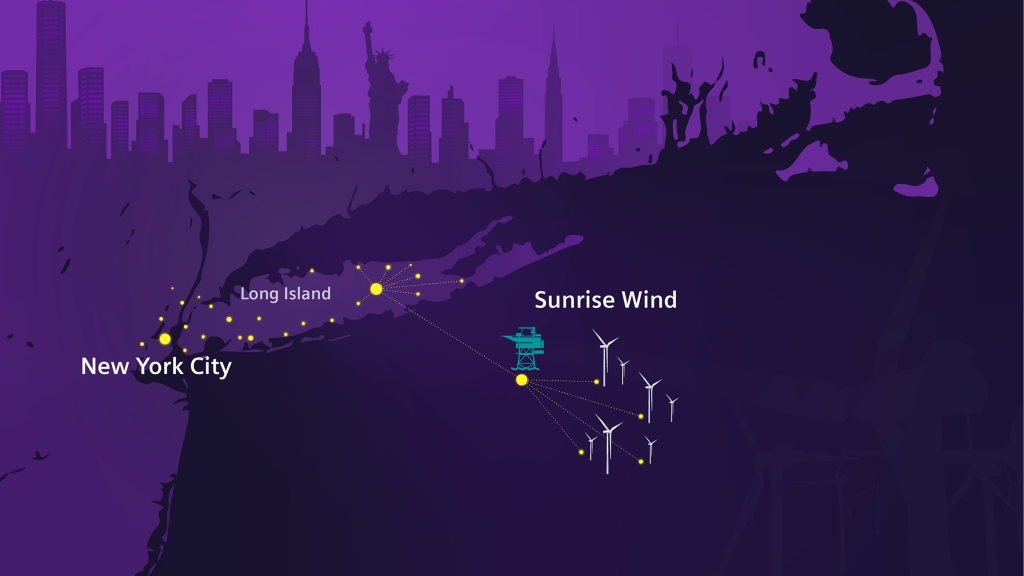 Siemens Energy will undertake full HVDC system delivery as well as onshore civil work in collaboration with local enterprises. The high-voltage direct current (HVDC) system will allow for the low-loss conveyance of generated green energy from the wind farm to the mainland. It is made up of two converter stations: The offshore converter station will collect the 66 kilovolts (kV) alternating current (AC) power generated by the wind turbines via an inter-array cable system and convert it to 320 kV direct current (DC) for transmission to the onshore converter station in Holbrook, Long Island, via a 160-kilometre export cable.

Solar panels were officially installed on 9 schools in Malawi