According to a study, the greatest peatlands in the Amazon rainforest, which retain a tremendous, concentrated quantity of carbon, are under growing threat from shifting land use. Carbon dioxide emissions from decaying peat bogs in lowland Peruvian Amazonia (LPA) are more than previously estimated, necessitating immediate conservation.

Throughout 2000 and 2016, scientists detected minor but expanding patches of deforestation across the LPA, including an 11-fold rise in CO2 emissions due to mining.

The peatlands hold twice as much carbon as previously believed, covering an area almost the size of Sri Lanka at 62,714 km2.

Peat in the LPA stores nearly as much carbon as all of Peru’s trees but occupies just 5% of the country’s total area, demonstrating how significant these peatlands are, according to researchers.

Tropical peatlands are among the world’s most carbon-dense ecosystems, yet agricultural expansion, infrastructural development, and mining have resulted in the loss of significant portions of peatland.

Deforestation and draining reduce the buildup of vital organic matter in wetlands and accelerate peat decomposition, releasing enormous amounts of carbon dioxide and nitrous oxide into the atmosphere.

Drained peatlands are also prone to fires, which can result in a huge and sudden rise in emissions.

Recognizing these dangers, Peru has established laws mandating the specific conservation of its peatlands for climate change mitigation for the first time. 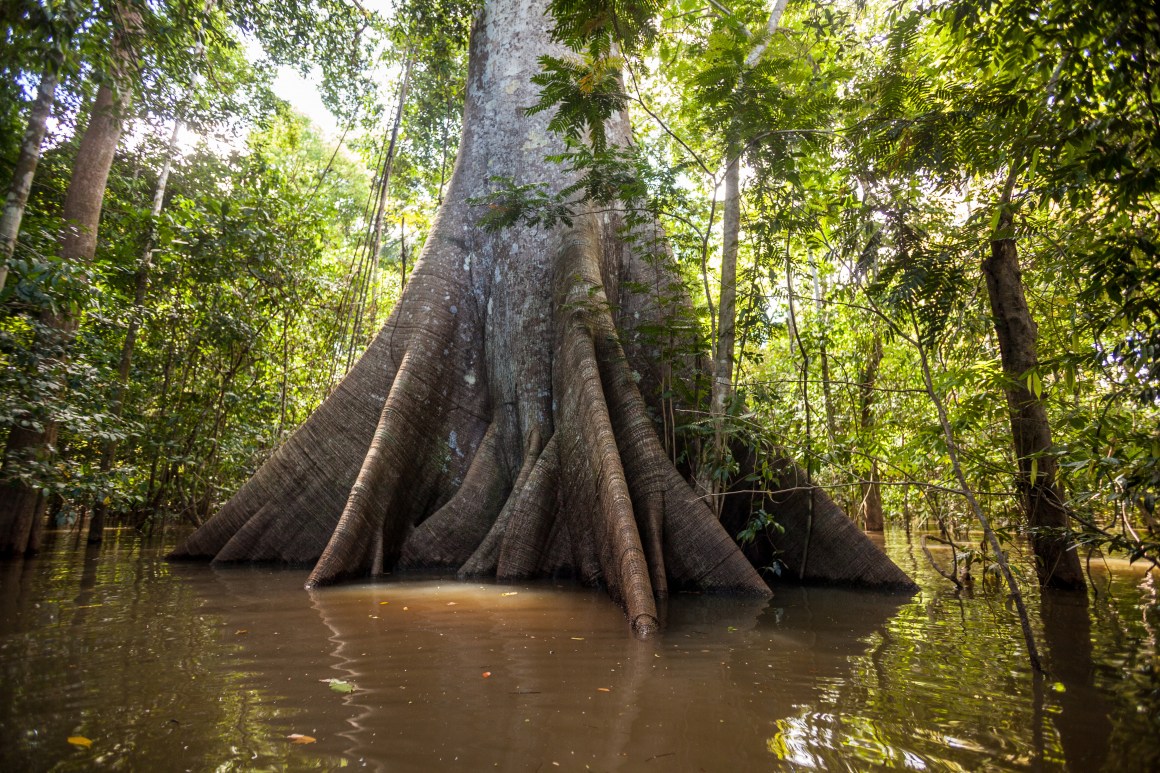 Enforcing this regulation will be contingent on continuing mapping of peatland distribution and more research into carbon storage.

Dr Adam Hastie, a Postdoctoral Researcher at the School of GeoSciences who conducted the study, stated: “We knew Peru had significant peatlands, but we only had surface data from a few places, so we didn’t realise how vast the peatlands were.

To minimise additional deterioration and CO2 emissions, our high-resolution maps may be used to directly guide conservation and climate mitigation policies and initiatives, such as Nationally Determined Contributions to the Paris Agreement.”

“Peatlands are becoming considered as carbon hotspots and a vital component of the planet’s carbon cycle,” said Dr Ian Lawson, Senior Lecturer at the University of St Andrews who headed the multinational team. They contain half of the world’s soil carbon, yet they are subject to human pressures. It is critical that we all know where they are so that we can protect them and aid in the mitigation of climate change.

This piece is the culmination of more than a decade of worldwide collaboration. The crew put in a lot of time and effort measuring and collecting samples across the swamp woods to create this first map of peatlands encompassing the whole Amazonian area of Peru. The following stage will be to implement the same approaches in other sections of the Amazon Basin. There is still plenty to learn.”

“Our peatlands in Peru have the potential to mitigate climate change because the sustainable use of the most abundant peatland palm species, Mauritia flexuosa, can be encouraged,” said Dr Dennis del Castillo Torres of the Instituto de Investigaciones de la Amazonia Peruana, a project partner in the study.

“Conserving peatlands would help sustain livelihoods and prevent a situation like South-East Asia, where over 80% of peatlands have been removed and drained,” said Dr Euridice Honorio Coronado, NERC Knowledge Exchange Fellow at the University of St Andrews and co-author.

The research, which was featured in Nature GeoScience, was financed by NERC, the Leverhulme Trust, the Gordon and Betty Moore Foundation, the Wildlife Conservation Society, Concytec/British Council/Embajada Británica, Lima/Newton Fund, the governments of the United States of America, and Norway.

The researchers expressed gratitude to SERNANP, SERFOR, and GERFOR for granting study permissions, as well as to the indigenous and local populations, research stations, and tourism firms for their permission and access to the woods.