Can we get rid of fossil fuels?

“International property and investment group Lendlease today announced it is phasing out liquid fossil fuels such as diesel and petrol on any of its UK construction projects, as part of its industry-leading commitment to tackle climate change.

Under a new Alternative Fuels Policy, diesel, petrol, and gas to liquid (GTL), which are often used to power machinery onsite, as well as fuel gases such as liquid petroleum gas (LPG) typically used for heating, will need to be replaced by alternative fuels. Alternatives include Hydrotreated Vegetable Oil (HVO), hydrogen fuel cells, renewables and electrified plant when available. 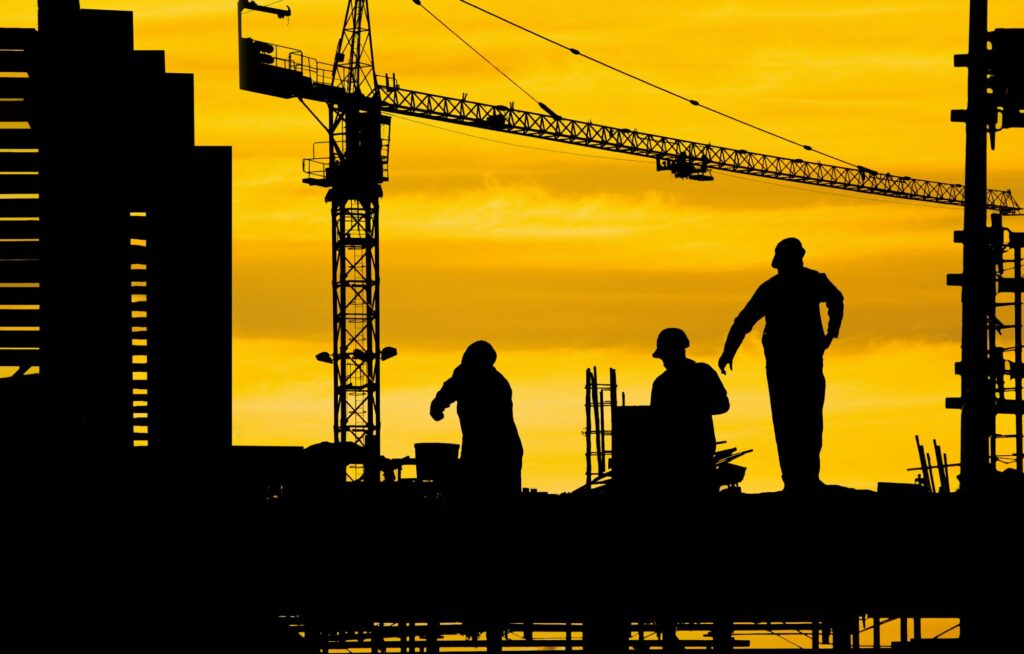 This new policy will help Lendlease to eliminate diesel from its construction business, a key milestone in the company’s Roadmap to Absolute Zero Carbon. Lendlease currently uses about 400,000 litres of diesel per year in the UK. Therefore, removing it entirely has the potential to cut carbon emissions by over 1,000 tonnes – the equivalent of growing 16,500 trees from seedlings over 10 years.

The policy comes into immediate effect for new projects, with existing projects having until January 1, 2022 to comply.

Only HVO derived from used cooking oil will be accepted and must also come with Proof of Sustainability documentation. HVO is a sustainable alternative to diesel as it reduces CO₂ emissions by up to 90%, compared with conventional diesel and can be used as a ‘drop in’ replacement. This means that HVO can be used in existing machinery without the need for engine modifications. This is in keeping with Lendlease’s commitment to source materials responsibly and sustainably, and aims to maximise the sustainability credentials of all HVO used on Lendlease projects.

Simon Gorski, Lendlease Europe’s Managing Director of Construction, said; “Removing diesel and other liquid fossil fuels on our UK construction projects is a big step in the right direction for us at Lendlease. Our end goal is to eliminate fossil fuels entirely, so mandating that all projects transition to alternative, low carbon solutions like HVO is going to help us get there. It won’t be a small task, and it’ll take collaboration across the entire value chain to achieve. But we are committed to working with our clients, subcontractors, and suppliers to get there and tackle climate change, together.”

Although efforts to reduce the environmental impact of construction sites began some time ago, in 2020, Lendlease began its mission to eliminate fossil fuels from them entirely in a bid to tackle climate change. Backed by global carbon targets to reach Net Zero Carbon by 2025, and Absolute Zero Carbon by 2040, the construction company is accelerating its efforts to eliminate direct (Scope 1) emissions from burning fossil fuels across its UK construction projects. This began by trialling diesel replacements across a number of its UK construction projects, in partnership with its supply chain.

With extensive research and two successful pilots at Lendlease’s Glen Parva prison and the Manchester Town Hall project, the company is now taking its next bold step to forego diesel entirely.

In May 2021, Lendlease launched a global campaign Mission Zero to promote its new sustainability targets, which are some of the most ambitious for the real estate sector globally. Lendlease has become one of the world’s first property companies to commit to eliminating carbon emissions from the company – on both a net and absolute basis – by 2025 and 2040 respectively”.