South Korea has a governmental goal of covering 20% ​​of its electricity supply with renewable energy by 2030, and is actively introducing wind energy

The power plant is installed in Gangwon-do, which has one of the best wind conditions in South Korea, and consists of five 4.5MW rated wind turbines. In South Korea this is the first plant installed with a wind turbine class as large as 4.5MW in a mountainous area above the altitude of 1,000m.

South Korea has a governmental goal of covering 20% ​​of its electricity supply with renewable energy by 2030, and is actively introducing wind energy.

In such business environment, Eurus Energy Group aims to continue promoting the expansion of its renewable energy operations in South Korea.”

Overview of  the facility 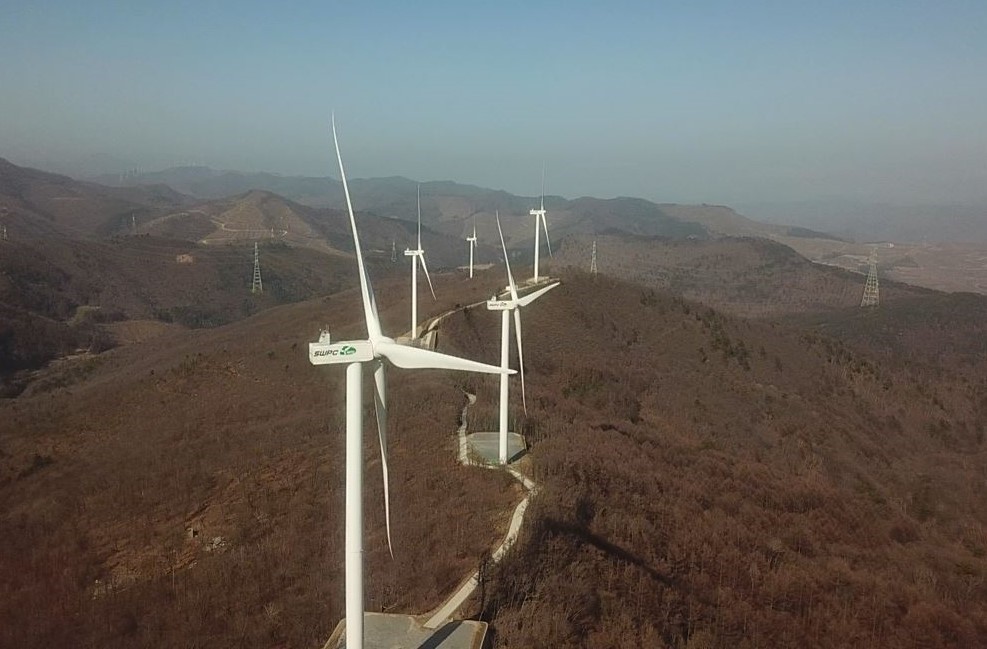